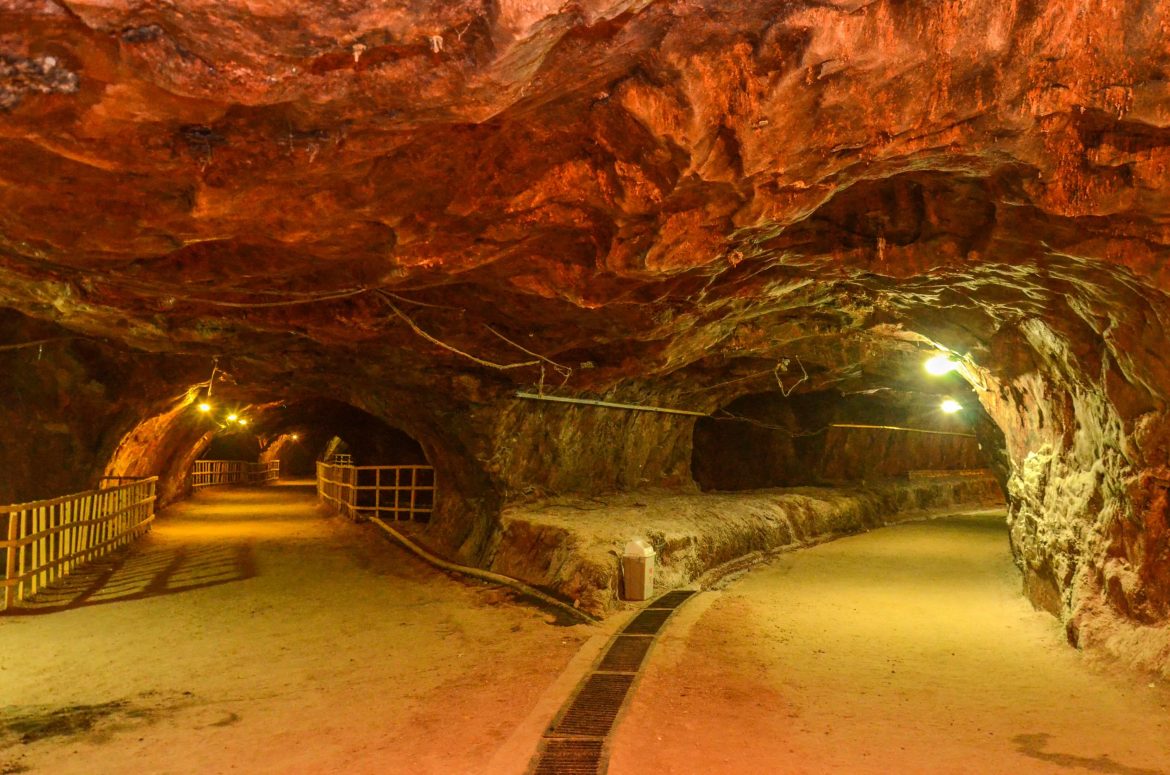 Do you know that Pakistan mines around 800 million pounds of Himalayan pink salt each year?

But, how do they do such extensive mining all year long?

The good news is that this article discusses how Himalayan pink salt from Pakistan is mined.

Pakistan is undoubtedly a blessed country, with natural resources of Himalayan pink salt. Not only that but Pakistan exports this pink salt worldwide, where it is considered a gourmet product.

Crystallized around 600 million years ago, the pink salt originates from remnants of ancient seabeds. It takes a lot of effort to mine the pink salt, deep inside the Khewra Salt mines.

It was none other than Alexander the Great’s horses, who discovered the salt rocks, while he stopped to take some rest.

However, the pink salt became famous as a luxury item in the Mughal era. Later, in 1872 a mining engineer Dr. H. Warth created a main tunnel at the ground level and the official salt mining started under British rule.

After the independence, the Pakistan Mineral Development Corporation took responsibility and charge of the Himalayan salt mines.

The first thing to know is that Himalayan salt doesn’t originate from the Himalayas; instead, it’s mined at a distance of 186 miles away in Pakistan. The Khewra salt mine also known as a Himalayan pink salt mine, located in the Punjab region of Pakistan, is the second-largest salt mine in the world.

However, the salt started gaining popularity among the masses in the late 2000s, courtesy of its pink hue and other health benefits.

The Himalayan salt from Pakistan isn’t just used in daily meals as an alternative to table salt, but also in lamps, salt baths, and skincare products.

In addition to that, Khewra mines, nowadays, is a multi-purpose location that serves as a tourist attraction and an operational mine.

The miners and laborers have to transport heavy rocks from inside the dark caves. There is a train track leading the miners deep inside the mountains.

Another interesting fact about the salt mine is that it has a constant internal temperature of 64°F to 68°F in both extreme hot and cold weather.

The salt mine features a total of 19 levels categorized as:

The mine extends around 730 meters from the entrance into the mountains; however, the tunnel stretches for 25 miles deep inside the mines.

A total of three hundred miners work in the dark chambers of the pink salt mines. They use all kinds of mining tools such as hand drills, pickaxes, gunpowder, and many more for more than a century.

The first step of Himalayan salt mining starts with drilling, using a hand auger. Next, the minors pack and plant the gunpowder at different locations. Lastly, they ignite the gunpowder from a safe distance using a fuse, to open the entrance area. This is the only time when they use gunpowder to make their way into the mine.

As a safety precaution, the miners have to wait for half an hour before going inside to load the salt rocks. Miners spend a shift of eight hours daily 30 to 40 feet underground in difficult conditions.

Moreover, the salt rocks, extracted from the mountains, are divided into two parts. Half of the salt serves as structural support, preventing the internal chambers from collapsing, while the other half is mined and harvested.

The above extraction process is known as the “Dome and Pillar” architectural system, initially established by the British to ensure the safety and protection of the mines.

The next step is to sort the blocks, based on shape and color, to send to the manufacturers and other factories.

The raw material or the salt rocks are available in different sizes, ranging from two to five kilograms. However, the large sizes vary from nine to 15 kgs.

After sorting, the blocks are loaded on the truck either by crane or bare hands and transported all across Pakistan.

Initially, Pakistan didn’t process the raw pink salt; instead, it exported it to India at a cheaper rate. Later, India treated the salt, labeled as made in India, and sold as a premium product at a higher price.

At that time, Pakistan exported around 23 percent of Himalayan Pink salt rocks to India. Later, India re-exported the pink salt all across the globe.

That’s why Pakistan has had very little profit. In 2019, a social campaign started, demanding to stop exporting pink salt to India. As a result, the Pakistani Government took action that year and later banned salt exports to India.

However, some Pakistan salt exporters suffered from this decision; however, many other exporters took advantage of this golden opportunity to sell Pakistan salt directly to European countries.

The manufacturers convert the large block of salts into different grain sizes and shapes that are suitable for different uses:

Moreover, they also check the quality of the salt rocks and wash them thoroughly. Many manufacturers also install a bulb and wooden base to produce salt lamps.

Many factories use cutting machines to make different shapes, according to the order. Many factories further coat the lamps with gel to minimize the interaction of humidity with salt; else the salt starts to melt away.

The manufacturers feed the blocks into massive grinders to break them into smaller grains. The laborers and workers weigh and make bags of pink salt.

However, you can’t use water on the grinders; that’s why the workers must wear protective gears and masks to protect their face and other exposed parts.

From mining the rocks from deep inside the mountains to the production of the final product in factories, the Pink Himalayan salt goes through various steps depending upon the final product.

The workers work day and night, risking their lives to mine salt rocks and transport them to the cave’s entrance.

That’s why Himalayan salt is a valuable reserve, which plays an important role in the economic growth of Pakistan.

Benefits And Uses Of Salt For Healthy Hair

Salting Food Preservation How To Use Himalayan Salt... 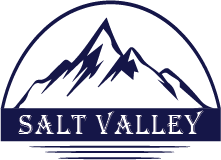